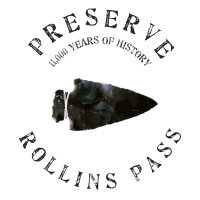 Historian B. Travis Wright, MPS helps tell the story of Rollins Pass and the construction of the Moffat Tunnel in this CBS4 documentary about the East Portal Camp Cabins.

The East Portal Camp Cabins, built at the east entrance to the Moffat Tunnel in Gilpin County, remain the last remnants of a “factory system” town for workers who bored through the mountain to accomplish one of the most important engineering accomplishments in U.S. history. Although not the first to conceive of a tunnel under the Continental Divide, David H. Moffat’s determination to unite Denver with the West Coast by railroad was the guiding impulse that led to the building of the Moffat Tunnel. Once completed, the Moffat Tunnel eliminated 150 miles off of the transcontinental routes, allowing trains to pass through the divide with ease.

The construction camps at the East Portal (Gilpin County side) were built in 1922-23 prior to the commencement of work on the tunnel itself. During the late 1920s, most large-scale engineering projects were plagued with high labor turnover, low morale, dangerous working conditions, and a general unwillingness to stay. Contractors Hitchcock and Tinkler determined that the best way to achieve better results and a good work ethic was through a well designed, built environment that would include comfortable accommodations, efficient workspaces, social activities, and a readily available food supply. Tinkler and Betts hired Colorado engineer Clifford A. Betts, who organized the company town on either side of an east-to-west bearing main street projecting from the tunnel outlet. Along the main street, the utilitarian shops were located closest to the tunnel; the bunkhouses and recreation facilities were located just west of the shops; and the entire entity was enclosed with a fence. East of the bunkhouse and shop complex was the “Cottage Village,” which was originally a complex of eleven singe family cottages arranged north of a street. The cottages employed features evocative of fashionable early twentieth century residences, with wide eaves, low gable roofs, and exposed rafters.

The five surviving East Portal Camp Cabins provide the only remaining built connection with the individuals that built the tunnel, including 28 workers who died in the process. The cabins are located at the base of the James Peak Trail, which leads into the James Peak Wilderness area, which provides easy access and the opportunity to introduce this important history to thousands of trail users. The buildings sit on U.S. Forest Service land but are owned by Union Pacific’s Real Estate Department, which is considering donating them to Gilpin County, who would work with CPI and local partners, including possible historical, wilderness and trail organizations, to save and interpret them. Rehabilitation of the cabins could provide adaptive re-use options that would benefit several potential partners while saving this important remnant of one of the most important achievements in American engineering history.

“A society is defined not only by what it creates, but by what it refuses to destroy.” 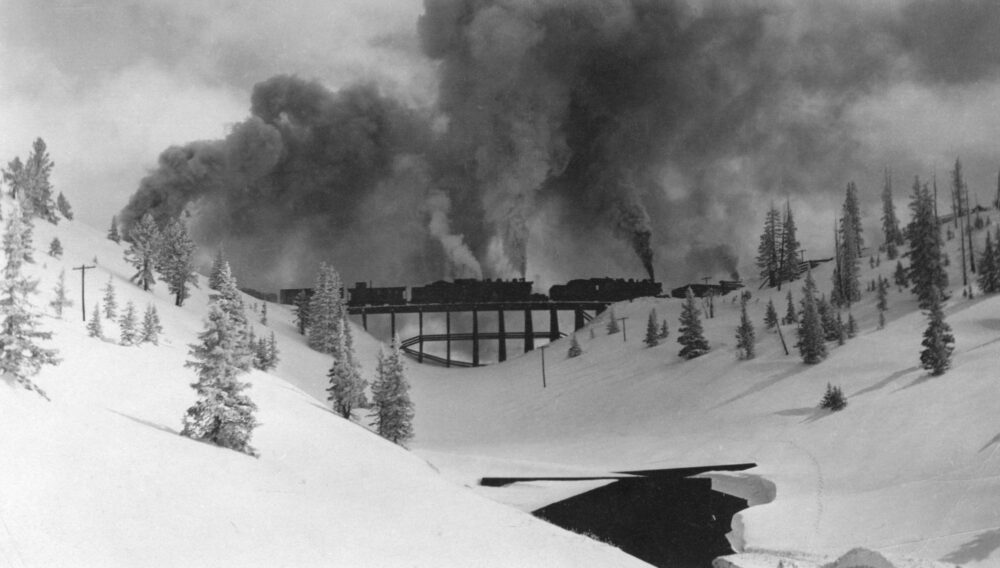